Lloyd’s operates a two stage complaints handling process in accordance with the attached Lloyd’s Code for Underwriting Agents: UK Personal Lines Claims & Complaints Handling (update June 2016). The process to follow where a complaint has been received when business is written through a Lloyd’ssyndicate is as follows:

Under the terms of the agreement with AXIS Managing Agency Ltd (AXIS) authority has been grant GOLFGUARD LTD to deal with complaints under the SUMMARY RESOLUTION COMMUNICATION process (SRC).

In the event that we receive an eligible complaint (definition as set above) from a Lloyd’s policy holder, where we can resolve the complaint within 72 hours, a SRC must be sent to the complainant within 5 business days of receipt. A complaint is treated as resolved where the complainant has indicated acceptance of a complaint response. The SRC template, which includes full rights for referral to Lloyd’s, MUST be used in all circumstances.

Within 7 days of the complaint being received, the complaint MUST be notified to AXIS for forwarding onto Lloyd’s using the Complaint Notification Template. The complaint notification template can be obtained from the Lloyd’s website and located via this link:

The complaint notification should be sent to Axis complaints department at complaints@axiscapital.com. As well as a copy of the complaint and of the SRC. GOLFGUARD LTD should maintain full records of all correspondence relating to the complaints.

AXIS has not granted authority for GOLFGUARD LTD to deal with formal Stage 1 complaints. In the event that GOLFGUARD LTD is unable to resolve the complaints within 72 hours details of the complaint MUST be referred to AXIS immediately to allow them to draft a Stage 1 response within 10 working days of notification of the complaint. It will be the responsibility of AXIS to provide the customer with an acknowledgement of the complaint and with a copy of Lloyd’s leaflet ‘How We Will Handle Your Complaint’. It will also be the responsibility of AXIS to notify Lloyd’s of all Stage 1 complaint details in accordance with Lloyd’s requirements.

GOLFGUARD LTD will assist, where required with all aspect of the investigation. This may include locating telephone conversations, sending documents and/or correspondence held between us and the customer.

Where the complainant continues to be dissatisfied with the Stage 1 response produced by AXIS the policyholder has the right to refer the complaint to Lloyd’s for a Stage 2 review.

Under the Stage 2 review Lloyd’s will look at the circumstances of the complaint in full and will issue a Final Response within a maximum period of 8 weeks from the date of the original complaint.

Should the complainant still remain dissatisfied they can refer the complaint to the Financial Ombudsman.

In addition to the above notifications to AXIS on a case by case level GOLFGUARD LTD will provide AXIS with details of all complaints received (formal and informal) within 10 working days of the end of each quarter. 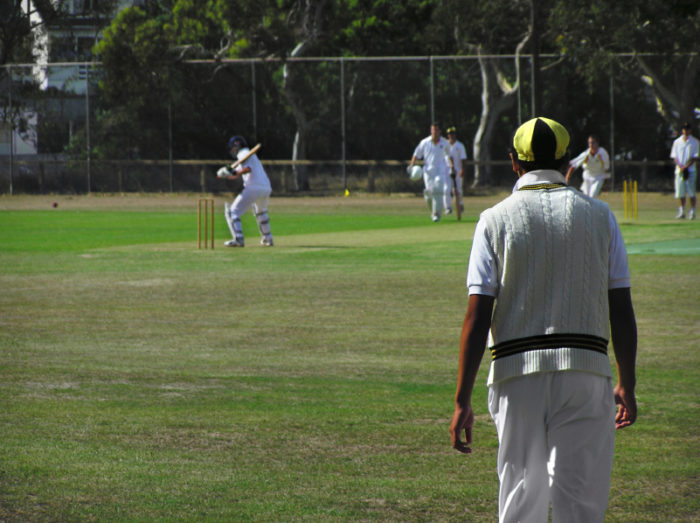